World City Links has been involved in the delivery of the Olympic and Paralympic Games and other mega events for more than a decade. 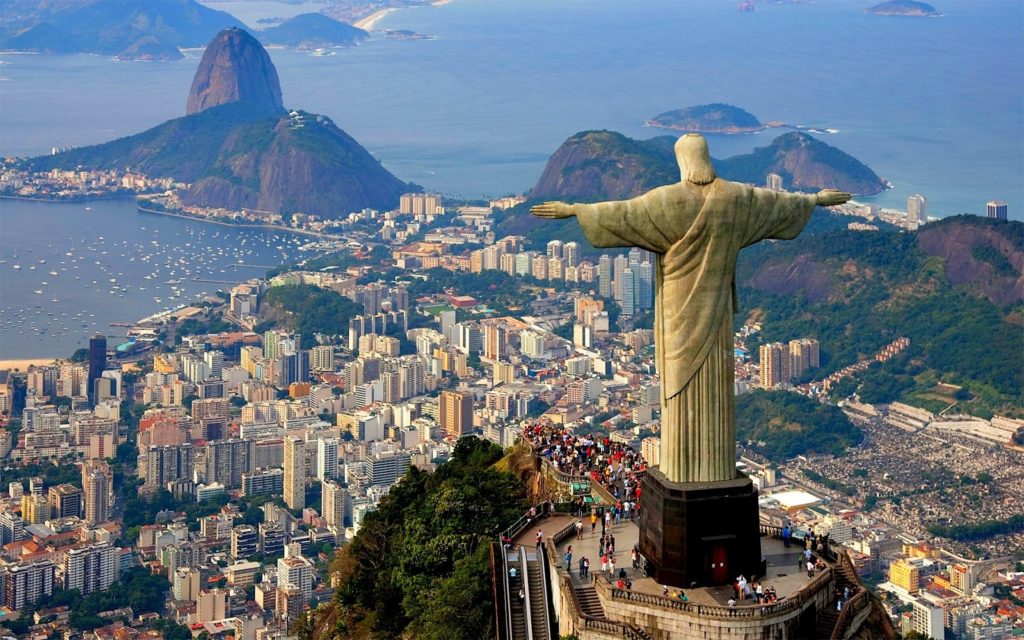 Our Olympic and Paralympic journey began with the Beijing 2008 Games and we have since helped to deliver the Vancouver 2010 Winter Games, London 2012, the Glasgow 2014 Commonwealth Games, and the Rio 2016 Olympic and Paralympic Games by supplying volunteers, expertise, sharing ideas and building partnership networks.

Due to our extensive knowledge of the education sector in China, we facilitated fact finding missions and exchange programmes for colleges and universities in the UK from 2007 onwards. Members of our network were able to visit Beijing ‎and the sailing venue city, Qingdao to see how colleges and universities there were taking full advantage of all the opportunities created by the 2008 Games.

Whilst in China, our delegates learned how they could get ahead of their competitors in time to launch award winning projects for the London 2012 Games. During Games time, we provided volunteers for the London House hospitality venue in Beijing in partnership with the Mayor of London.

This work led World City Links to become the international partner for Podium – The Further and Higher Education Unit for London 2012. We helped colleges and universities across the UK take advantage of lessons learned by their counterparts in China and also in Canada, as Vancouver and Whistler hosted the 2010 Winter Olympic and Paralympic Games. This network of sharing and learning created the opportunity for 12 catering and hospitality students from London to volunteer at Vancouver 2010.

With Rio de Janeiro being the next host city after London, we began building a network of colleges and universities in Brazil from 2011. This resulted in a variety of partnerships between the UK and Brazil, some of which you can read about by clicking here.

Our work has not just been restricted to the Olympic and Paralympic Games. In 2014, we provided 60 students from Derby College to work as fully trained security guards in the Glasgow 2014 Athletes’ Village as part of our partnership with the Bridging the Gap security skills programme.

Now of course, we are working with partners in Tokyo to create opportunities for UK schools, colleges, and universities at the Tokyo 2020 Games. You can read more about our work in Japan here.